ANNOUNCEMENT: The vendor through which the State of Arizona utilizes to print and mail correspondence is experiencing a nationwide system outage. Until this issue is resolved, most notices, forms and paper checks from DES will be impacted. We continue to work closely with our vendor throughout the process to ensure minimal disruption to our clients and partners. We are also connecting with other vendors who are able to provide services during the outage. The services DES provides are not impacted by this incident and remain accessible to the public. We appreciate your patience and understanding.

Thousands of former inmates return to our communities each year and most encounter significant barriers that impede their chances of successful reentry. Led by Governor Ducey’s initiative to reduce recidivism and provide formerly incarcerated individuals a real second chance, the Arizona Department of Economic Security (DES) and the Arizona Department of Corrections (ADC) are working together to provide employment opportunities through Second Chance Centers located in state prisons, parole offices, and reentry centers.

The agencies established Second Chance Centers to help remove barriers by offering employment readiness, nutritional and medical services to support returning citizens who truly desire a new start and a second chance in life. Since its inception in 2017, more than 1,000 individuals have successfully completed the Second Chance Center program with approximately 54% placements in gainful employment. Results demonstrate that a steady income and fulfilling employment reduces recidivism, but what may not be immediately apparent is the effect employment has on the lives of the returning citizen’s family. 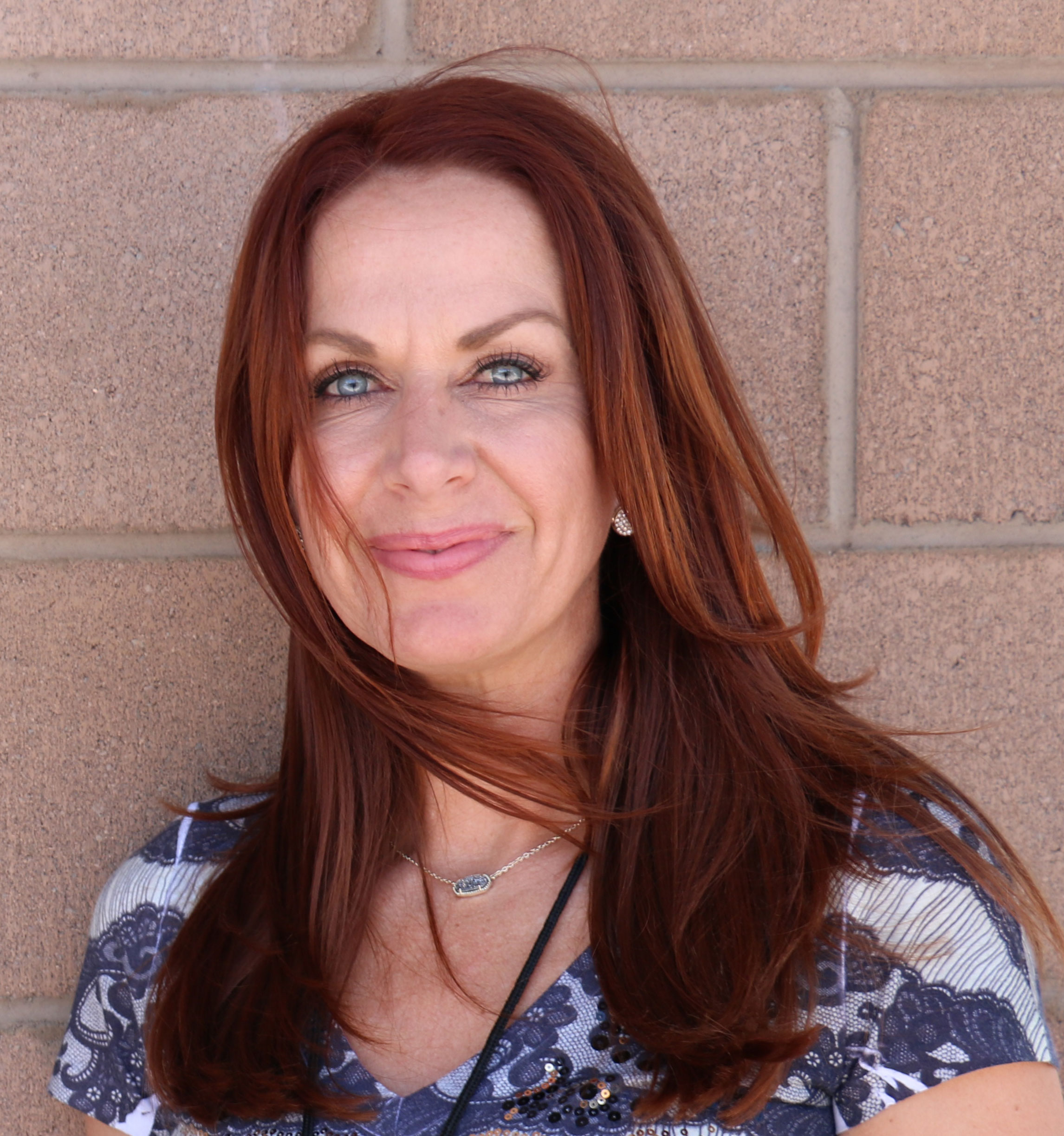 Arizona native and formerly incarcerated mother of five, Korbi Johnston, says that pre-release workforce services helped to prepare her for her current role as the Strategic Account Manager for Televerde. “Without Televerde, it would have been much harder for me to find a job,” said Johnston, who began working for the company while she was still incarcerated. “The first time I was released from prison, I tried to get a job but no one would hire me and I could not support my family. Without an opportunity like the one I found from Televerde, I would have had to stay on state assistance.”

Johnston’s employment not only provided her family with the necessary income they needed to survive, but it also allowed her to model a good work ethic for her five children. “It’s hard when you come out,” she explained, “because you feel guilty for what you’ve done, and you feel like you have a lot to prove. Having a career showed my kids that I had stability and that gave them the confidence in me that they didn’t always have in the past.” Johnston says that her kids now understand the importance of hard work and are on the path to obtaining successful careers like their mom.

Gabriel Yrigolla, who like Johnston, obtained workforce development skills while still incarcerated, participated in the Second Chance Center program in Manzanita prison. Through an onsite hiring event, Yrigolla was hired by an HVAC company before his release. He is now eager to model a good work ethic for his six-year-old daughter.

“Having a career will not only allow me to provide for her, but it will also show her how to work for what you want in life,” said Yrigolla. “I want her to be independent and successful.”

DES and ADC are working together to expand reentry workforce services inside prisons with the expansion of two Second Chance Centers, as well as upon release in parole offices, reentry centers and Native Health locations throughout the state. To learn more about reentry programs or employment services, please visit our employment services webpage or visit an [email protected] office near you.