Selecting the best Medicare plan for one’s health care needs can be confusing and challenging, especially for older adults who are living on fixed incomes, struggling to pay their bills.

That is why Alfredo J. Alvarez, 65; Roberta Ezratty, 86; Jerry Feuer, 91; and Charlie McCulloch, 74, are the ideal people to work for the DES State Health Insurance Program (SHIP) and Senior Medicare Patrol (SMP), which are delivered through DES’ partnering organizations Area Agencies on Aging (AAA). 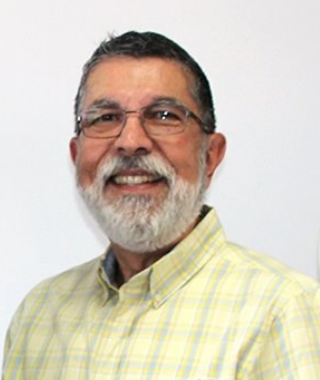 Alvarez, who has been working as a SHIP counselor for AAA since 2016, has had a diverse career helping people when they need assistance the most. A native of Venezuela, he earned a bachelor’s degree in geological engineering and an MBA in that country, before later obtaining a master’s degree in geological engineering from the University of Nevada, Reno. Alvarez wanted a career where he could make a difference in people’s lives. He began working at a laboratory that developed medications for various conditions and had to screen all blood samples for traces of HIV. If a sample tested positive for HIV it was removed from all the blood samples to guarantee the medications would not infect people with HIV. That experience prompted Alvarez to become involved with helping people who had HIV/AIDS. After he moved to the United States in 2001, he started a position at the Latino Commission on AIDS as an assistant director of a program that educated case managers about HIV and AIDS. Alvarez also worked as an outreach and health coordinator for a hospital in New York City, where he helped patients with HIV connect to doctors and medication. Due to a long commute from home, Alvarez later accepted a position as a case manager for UnitedHealthcare in Pennsylvania but his heart was set on moving to Arizona, where he had visited many times.

Initially, Alvarez worked as a case manager for the Area Agency on Aging’s HIV Care Directions (HIVCD), a nationally accredited, professional case management program that offers medical and support case management services to those 18 and older who have HIV. After eight years he moved to the SHIP program, where he enjoys explaining the various Medicare options available to those ages 65 and older and adults with disabilities who qualify. Alvarez fulfills a critical need in Arizona - giving presentations on Medicare to Spanish-speaking residents. Helping people find the best Medicare plan to meet their healthcare needs that is affordable to them and guiding them through filing appeals and complaints when they do not receive the care they deserve is very rewarding to him.

“I have a good rapport with my clients,” Alvarez said. “They are people that I care for and they really appreciate that. Every time I finish with a client enrolling them, they’re very thankful for what I’ve done. Some of them write thank-you letters.” 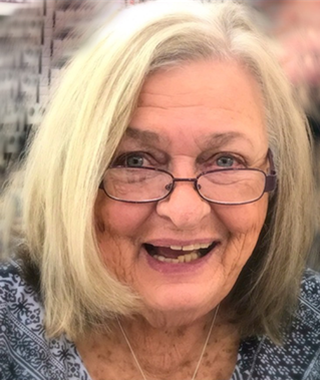 Ezratty volunteers seven days a week as a SHIP counselor, helping adults decipher Medicare and Medicaid and obtain affordable healthcare coverage which best meets their needs. She goes above and beyond that type of assistance by providing little known benefits to seniors to enhance the “whole person,” not only their health care. She connects aging, low-income adults to organizations that can assist with services for visually impaired people or those in need of help paying high co-insurance medical bills or utility bills, as well as applying for Medicaid or Arizona Long Term Care. Ezratty also helps link aging adults to senior centers in their communities, where they can be transported to the facilities to participate in exercise classes, trips and dining with their peers.

She loves knowing she has made a difference in the lives of aging adults and those with disabilities. Ezratty recently helped a woman, who had recently undergone brain surgery, obtain a refund for a medical bill she could not afford to pay. The woman cried tears of happiness over the phone. Ezratty said her whole goal is to educate residents about their Medicare/Medicaid options, an important task since many people do not know they are eligible for Medicare at age 65 or if they are younger and have been collecting disability insurance for 25 consecutive months.

“She said, ‘You’re wonderful; you’ve changed my life,’” Ezratty said. “I hear those things all the time. I’m not doing anything extraordinary. I care about people. Everything I’ve ever done is to listen to people, understand their needs and fulfill their needs.”

Ezratty grew up in The Bronx, New York, and worked for many years as a social worker in a broad range of venues, including while living in Puerto Rico. Here in Arizona she helped advocate for equal access to services for people of all backgrounds as the acting director of the mental health clinic for non-profit organization Chicanos Por La Causa (CPLC). 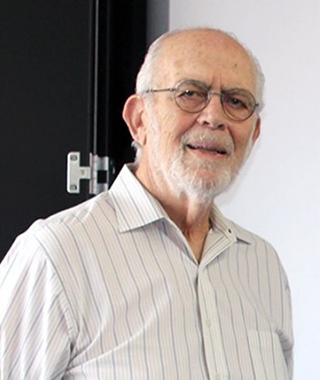 Feuer, who had previously worked as a manager at an electronics company in Syracuse, New York, had retired when he moved back to Arizona several years ago, but a newspaper article about how SHIP/SMP needed volunteers piqued his interest.

“I was intrigued by what they did, getting a little bit older and getting to the age where I was eligible for Medicare,” he said. “I said, ‘Maybe I should learn about this (program).’ This is the greatest thing I’ve ever done. Medicare is complex, confusing and you can make choices that don’t give you the best outcome.”

Feuer, who started out as a SHIP/SMP volunteer more than 20 years ago and now works for the programs part-time, said his master’s degree in social work has helped him learn how to assist people, providing the “emotional support” they need. A lifelong learner, Feuer also earned a bachelor’s degree in psychology from William Paterson University, as well as accounting and engineering degrees from The City College of New York and the Pratt Institute in Brooklyn, New York. He further challenged himself by earning MBAs from Rutgers and Harvard Universities.

Feuer and his wife moved to Arizona in 1982 when his wife’s sisters moved here, but he understands how difficult it is for aging adults who live alone in the state with no family members nearby to know where to turn for help. Scammers often try to take advantage of aging residents and those with disabilities. Feuer said in one case an elderly client told him a man had come to her home asking for information, claiming to be with a State department but she did not feel comfortable answering his questions. So Feuer visited her home and talked to the man, who was defensive and it became obvious that he was trying to do something fraudulent.

Feuer also has helped aging residents save significant amounts of money on medical services and equipment. He frequently hears from people in their 70s who have had issues with Medicare because of mistakes made in billing from doctors’ offices. In one case, Feuer said a woman about to turn 65 was facing a major annual deductible for Medicare as she has renal disease and needs dialysis but she could only afford to spend $4,000 a year. He was able to help her enroll in a plan that would save her thousands of dollars a year.

“We’ll call doctor’s offices; we’ll talk to the different healthcare plans’ representatives, get information and we’ll go through our programs, looking to find out what’s best for somebody,” Feuer said. “We’ll advocate for them. We’ll help people with appeals. Appealing can be very complex and very hard to understand.” 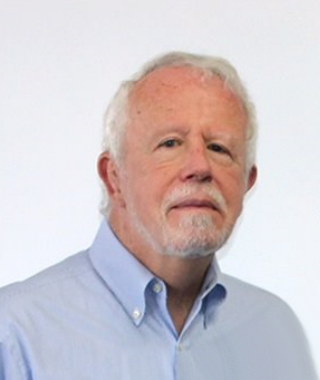 McCulloch works for SHIP five days a week and previously served as a volunteer for the program. Like Feuer, Ezratty and Alvarez, he worked in a different career before coming to AAA 12 years ago. He has bachelor’s and master’s degrees in finance from Ohio State University and Columbia University and he worked in finance and operations previously, but he wasn’t ready to retire. His background in the financial industry helps him feel comfortable asking residents personal questions to try to steer them towards the most beneficial Medicare plans.

McCulloch said he realized the impact he could have working for SHIP when he helped a woman in her mid-80s, who also qualified for Medicaid, find a health insurance plan that would cover her medical costs.

“She had some conditions she had neglected because she couldn’t afford to pay for treatment,” he said. “She had gone without healthcare for 20 years. I called her back and said, ‘Medicaid will pay your premium.’ She started crying and I was hooked.”

McCulloch even helped the mother of an 11-year-old resident, who had a kidney transplant, enroll in a Medicare plan.

“His mother thought her excellent healthcare insurance at work would cover everything and it did until a certain date had passed,” he said. “Her son had gone on dialysis and had a successful kidney transplant.”

Because Medicare coverage is complicated, McCulloch recommends residents review their coverage every year to see what has changed and what will help them the most.

SHIP and SMP Are Here to Help

These four older adults and their colleagues are here to help you or your loved one understand health care options and make the right choices for coverage. To learn more about the SHIP program, visit https://des.az.gov/services/older-adults/medicare-assistance