Renters and landlords impacted by the COVID-19 pandemic in twelve Arizona counties may now apply for rent and utility assistance through the Emergency Rental Assistance Program. Learn more.

From Homeless to Housed: How the Community Helped One Man Recover from Addiction to Achieve Self-Sufficiency

Addiction is not only an obstacle, but a destructive force that can take nearly everything from you, from your home to your livelihood and even those that you care about. Willis Greenlee knows this all too well. Fortunately, the Center for Mental Health, Homeward Bound, and DES-funded community partner Cornerstone Mission were able to provide him the resources he needed to recover from addiction, and regain control over his life.

Willis and his now ex-wife struggled with substance abuse and couldn’t find a way to escape its influence. Those substances cost him his home and ultimately, his three daughters. His daughters were removed from their care by the Department of Child Safety (DCS) and placed in foster care. But Willis and his then wife continued to be consumed by their addiction, even when living on the streets. In May 2015, he realized he needed to get help—to get out of homelessnesss and do whatever he could to get his children back. Unfortunately, his wife didn’t support that decision and opted to not seek services. 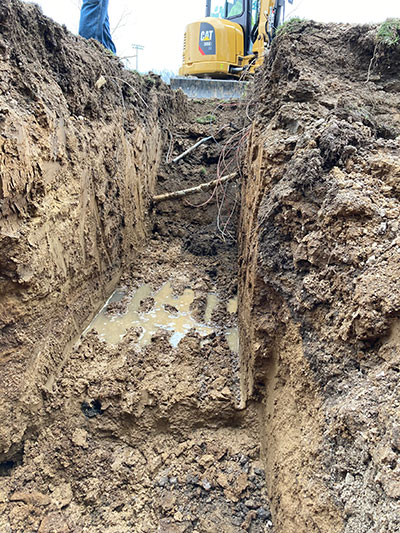 It took Willis a year and a half to get clean, but with help from the Center for Mental Health, he did it. They then referred him to Cornerstone Mission—a 90 day Emergency Homeless Shelter program to help individuals become self-sufficient by assisting them with job search, financial literacy and long-term housing. Willis worked hard and with support through case management, was able to utilize the available resources to improve his life. His case manager worked collaboratively with other agencies advocating and ensuring there were supports for him to be successful. While at Cornerstone Mission, Willis gained employment at McDonalds.

The next step was for Willis to reconnect with his daughters. In 2016, DCS and the courts were working on placing his children back into his custody. “I was really nervous,” he said. “I didn’t know how I would make enough money to support three children and continue with the programs I need to do.”

But community support continued on his journey. Cornerstone Mission’s case manager let Willis know about his options for long-term housing that included Rapid Re-Housing, Permanent Supportive Housing and Transitional Housing, and the benefits of each. His case manager reached out to Homeward Bound, where Willis was accepted. 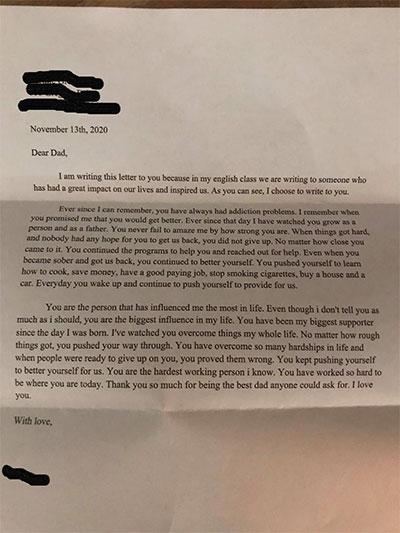 While at Homeward Bound, Willis got a new job in Phoenix for $10/hr, followed by a raise to $16/hr.  He then received job training as a heavy machine operator which helped him secure the job he currently has as a pipe layer making $17/hr. He was able to buy a Nissan Sentra during his time at Homeward Bound.

Willis and his girls lived at Homeward Bound for two years before moving out of Arizona. He was able to purchase his first home in 2019 and most recently, a 2017 Chevrolet Equinox. “I couldn’t have done this without my case managers. They gave me a lot of tools to do it. They teach you how to budget, cook, and how to parent,” said Willis.

Willis’ daughter had a school assignment where she had to write to the person who has impacted her the most. She chose to write to Willis where she acknowledged how much he’s changed to better his life and theirs. In her letter, she stated, “Even when you became sober and got us back, you continued to better yourself. You pushed yourself to learn how to cook, save money, have a good paying job, stop smoking cigarettes, buy a house and a car. Everyday you wake up and continue to push yourself to provide for us.”

Willis’ advice for people struggling is to “not give up and keep your eyes on the prize.”